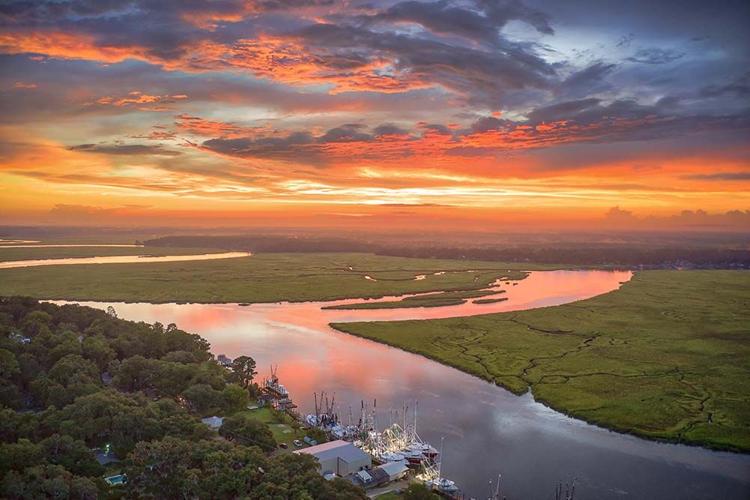 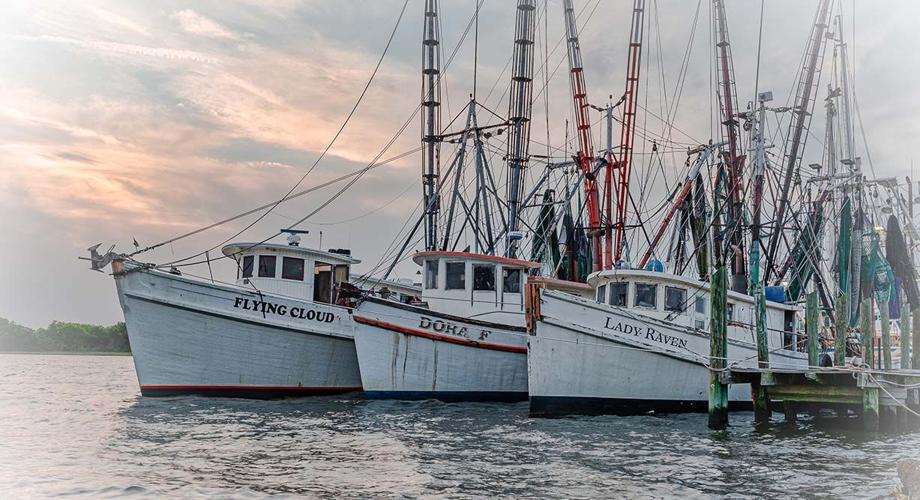 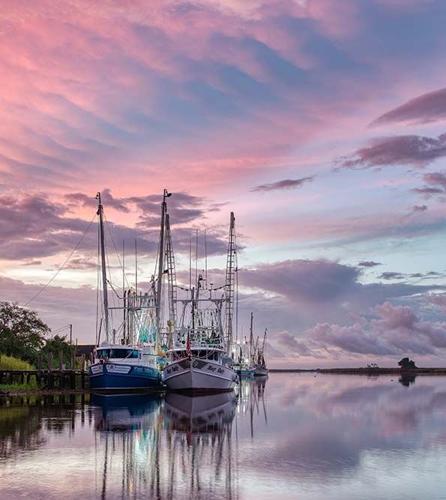 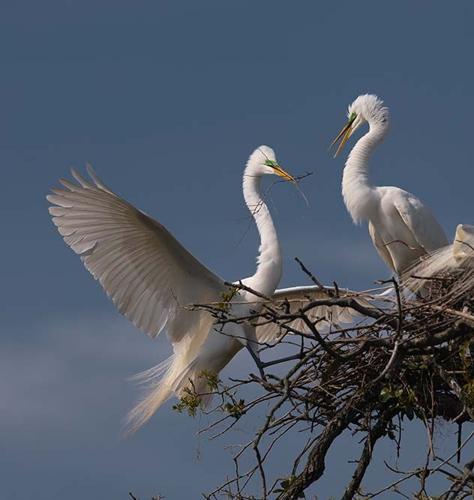 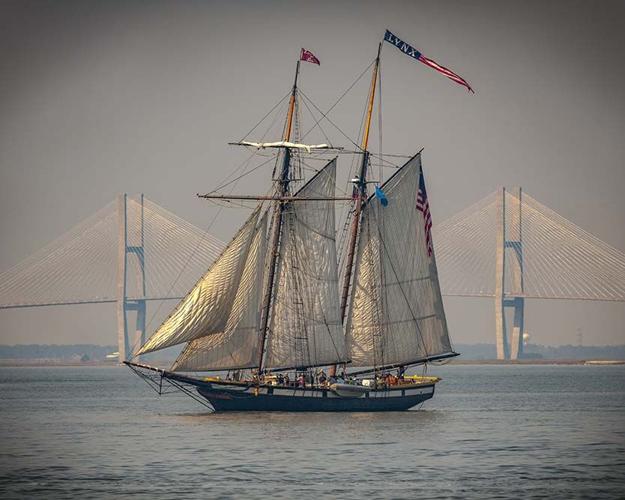 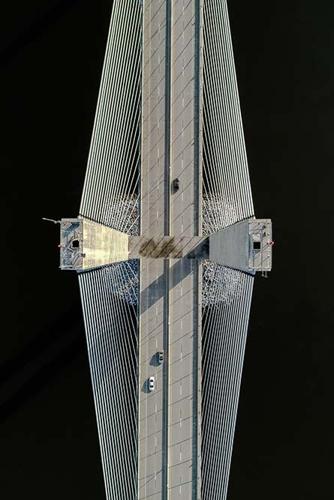 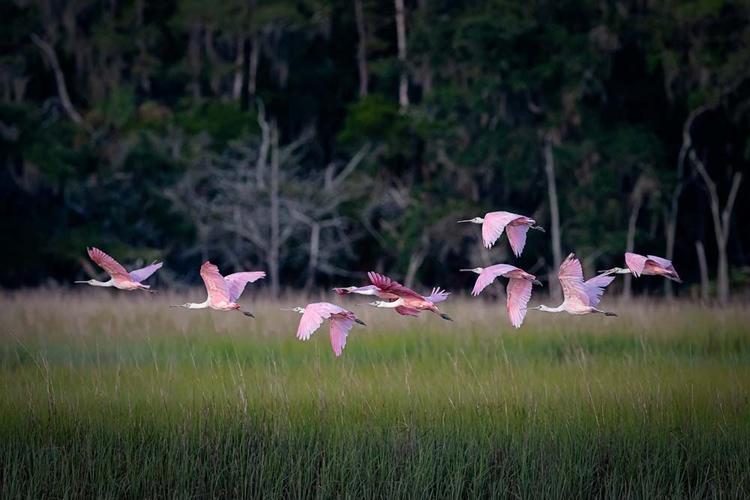 A lone heron in a marsh.

A line of shrimp boats frozen on the water.

There’s a silence that speaks from each of Kenny Nobles’ photographs. The Ludowici native has spent 30 years learning and refining his art. Through it all, Nobles has learned much about the craft but even more about the world around him.

“Even though photography is an old technique (since 1826), there is still something magical about it. Photographs record a place in time which may seem to have little importance to us at the time it was taken,” he says.

“When you view a photograph that was taken a few years back, you then realize how fast things change. I wish I had started taking photos a lot earlier than I did. I can look back on some of my images now that are only five to seven years old and they reveal a lot of the changes of time.”

The interpretation evolves, as well. Nobles says one image may evoke a certain feeling or memory for one person and something very different for another.

“Photography is a form of art. An image can have a different meaning for each viewer. I have sold the exact same image to different individuals and they all give me a different reason of why they are buying it,” he says.

Many of the photos he captures and eventually sells are places tucked away within the Golden Isles. Like many, Nobles enjoys capturing plants and animals that call the coast home, but he also enjoys seeking out lesser-known locales.

“Wolf Island and Egg Island near the Altamaha are great locations to photograph birds, especially in the spring and fall during the migration. Our undeveloped barrier islands are especially photogenic, but they have to be reached by boat,” he says. “One of my favorite subjects is old, wooden hull shrimp trawlers in our area. Most are located on private property and requires permission to access.”

Regardless of the subject, Nobles typically has an idea of what he’ll be shooting when he ventures out on his excursions.

“Ninety-eight percent of my photographs are planned ahead of time. Once I decide to photo a location, I will keep going back until I get a photo that meets my expectations,” he says. “I also use apps that tell me when, where, and what time the moon and sun rise and set and where the Milky Way will be. I prefer the mornings to do most of my photography. The start of a new day is always different. Most of the time, I will be alone, not many people are up and out at daybreak. The only person I have to please is myself.”

• Join a photography group, like the Coastal Photographers’ Guild. He feels the group’s meetings, programs, and annual shows help to polish one’s skills. “They are a great group of folks and any skill level is welcome. The Guild also has monthly meetings and work assignments to improve your skills,” he says.

• Choose a niche to master. Nobles says the old phrase being a “Jack of all trades and a master on none,” rings true. Every photographer will eventually gravitate to a particular type of photography and a unique style.

• Understand your camera. Invest the time to know how to operate your camera and learn how to use editing software. To be creative with a camera, use manual mode. “My camera stays on this mode 100 percent of the time,” he says. “I like to have control of how the image is taken, not letting the camera make decisions for me.

• Practice — a lot. Take a lot of photos — the more you take the better you will become, Nobles says.

— Kenny Nobles is a professional photographer in the Golden Isles and beyond. One of his shrimp boat photos graces the cover of this issue. To view more of his work or to purchase prints, visit kennynoblesphotography.com.