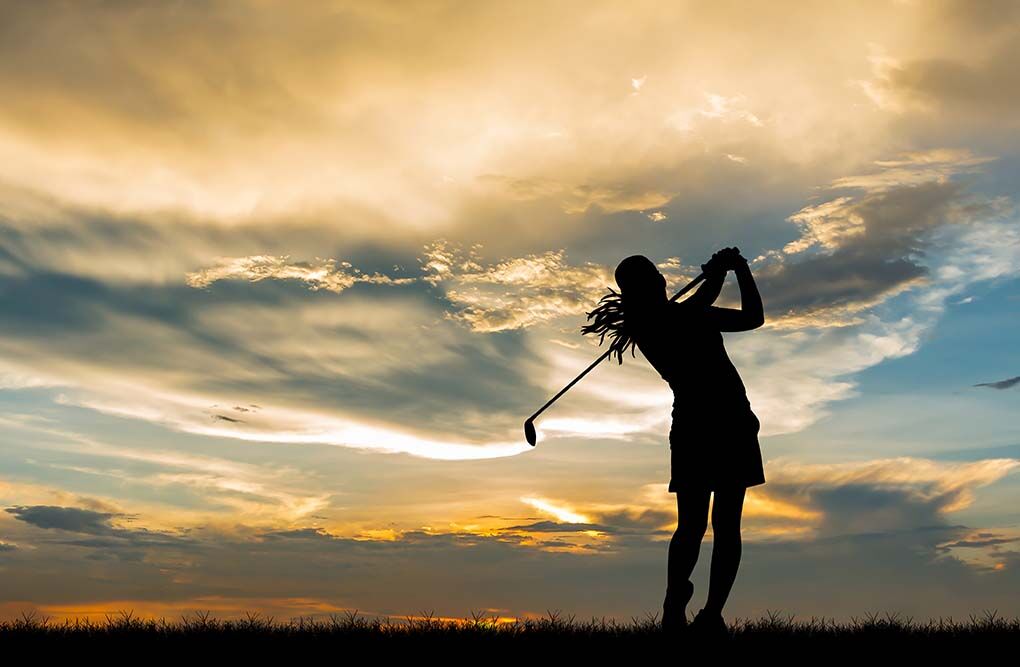 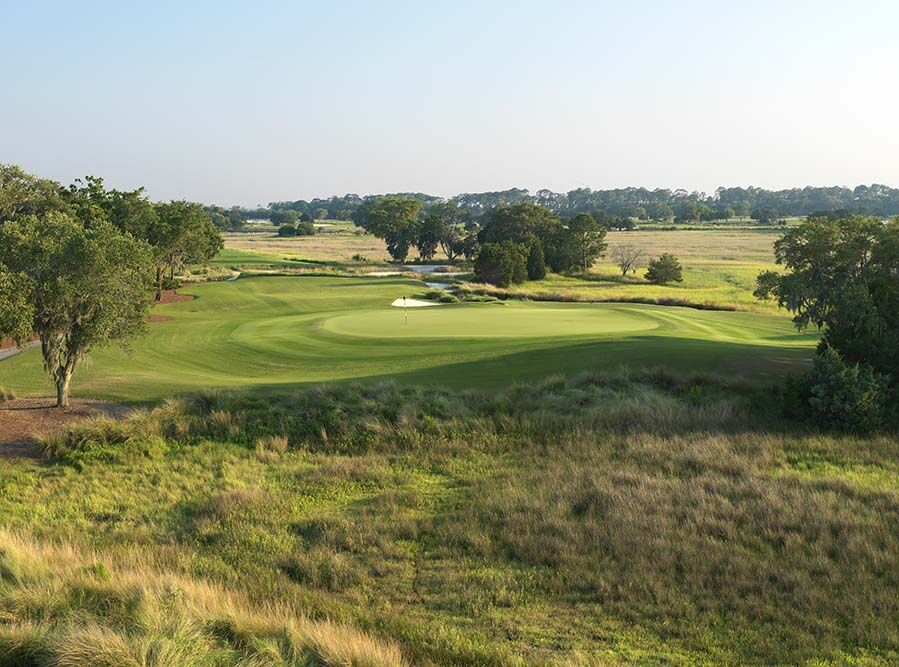 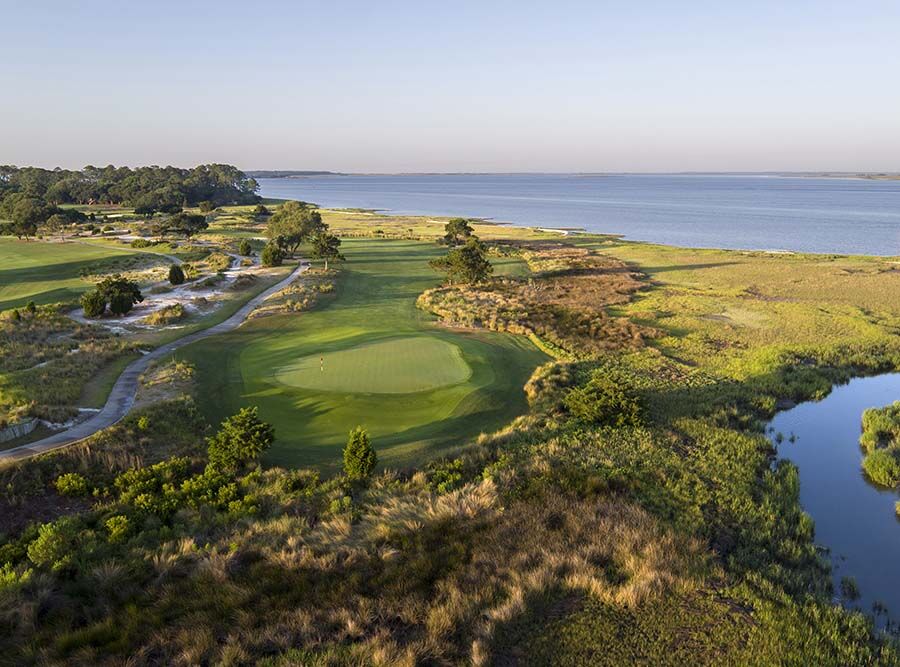 The Golden Isles is steeped in history — and Sea Island is certainly no exception. The private retreat has long been a sanctuary for those looking to escape the chaos of daily life.

From the Cloister, which opened in 1928, to the G8 Summit held there in 2004, the barrier island boasts a storied past complete with appearances by multiple presidents, dignitaries, athletes, and celebrities. But, of course, there’s another area where Sea Island shines particularly brightly — the world of golf.

Howard Coffin, the Sea Island Co. founder, hired Walter Travis, a highly touted designer as well as a British and U.S. Amateur champion, to design this first golf course, which consisted of nine-holes.

The first course, Plantation, opened in 1928, prior to the Cloister itself opening.

In 1998, Rees Jones combined the Plantation Nine with the Retreat Nine (completed in 1960) to become the 18-hole Plantation course. Recently, Plantation was redesigned by Davis Love III and his brother, Mark Love.

The first nine holes of Seaside — an ocean-side links course — was first designed by Harry S. Colt and Charles Alison in 1929 and redesigned in 1999 by Tom Fazio, who blended it with the former Marshside nine-hole course.

Sea Island’s courses are routinely ranked among the top 100 in the country.

The Southeastern Conference Championship has been held 16 times on Sea Island’s Seaside course.

For decades, Sea Island was also home to Louise Suggs, LPGA co-founder and winner of the 1949 British Ladies Amateur and the first Sea Island Ladies Open Invitation in 1954.

Most recently, the RSM Classic, a PGA TOUR FedEx Cup event hosted by local pro Davis Love III, was added to this prestigious lineage. The tournament is now in its 12th year.

But this month, another tour will join the lineup, the Sea Island Women’s Amateur. Set for July 27 to 29, the 54-hole tournament will bring 84 of the nation’s top female amateur players to the Seaside course.

Brannen Veal, Sea Island’s Director of Golf, says it will offer these athletes a stage on which to showcase their impressive skills.

“Sea Island has a long history of amateur golf. The Jones Cup brings the top amateur males in the world to Sea Island, and from that, the Junior Jones Cup was formed 10 years ago, which brings the best juniors from around the country and world here. And, we also have the Senior Jones Cup,” he says.

“We were really trying to figure out a way to do a great women’s event, and what that would look like. It was an important and natural next step, one that we are very pleased to be taking.”

While the play itself will be private and unrecorded, golf enthusiasts will be able to follow the ladies’ progress online at seaislandwomensamateur.com.

“We will be updating the scores there,” Veal says.

As the host, Sea Island will not only offer the participants a chance to enjoy the picturesque course and world-class amenities, it will also allow them an opportunity to connect with the community and enjoy the laid-back vibe the area has to offer.

“I think that, while we do have this long standing legacy of golf here, it’s also really relaxed. I think that’s what drives so many pros to live here and makes other folks want to live here. It’s very family-oriented,” he says. “You are really just enveloped by this community. When people come here, they’re blown away by the facilities and the courses, but they’re equally blown away by how they’re treated by this community.”