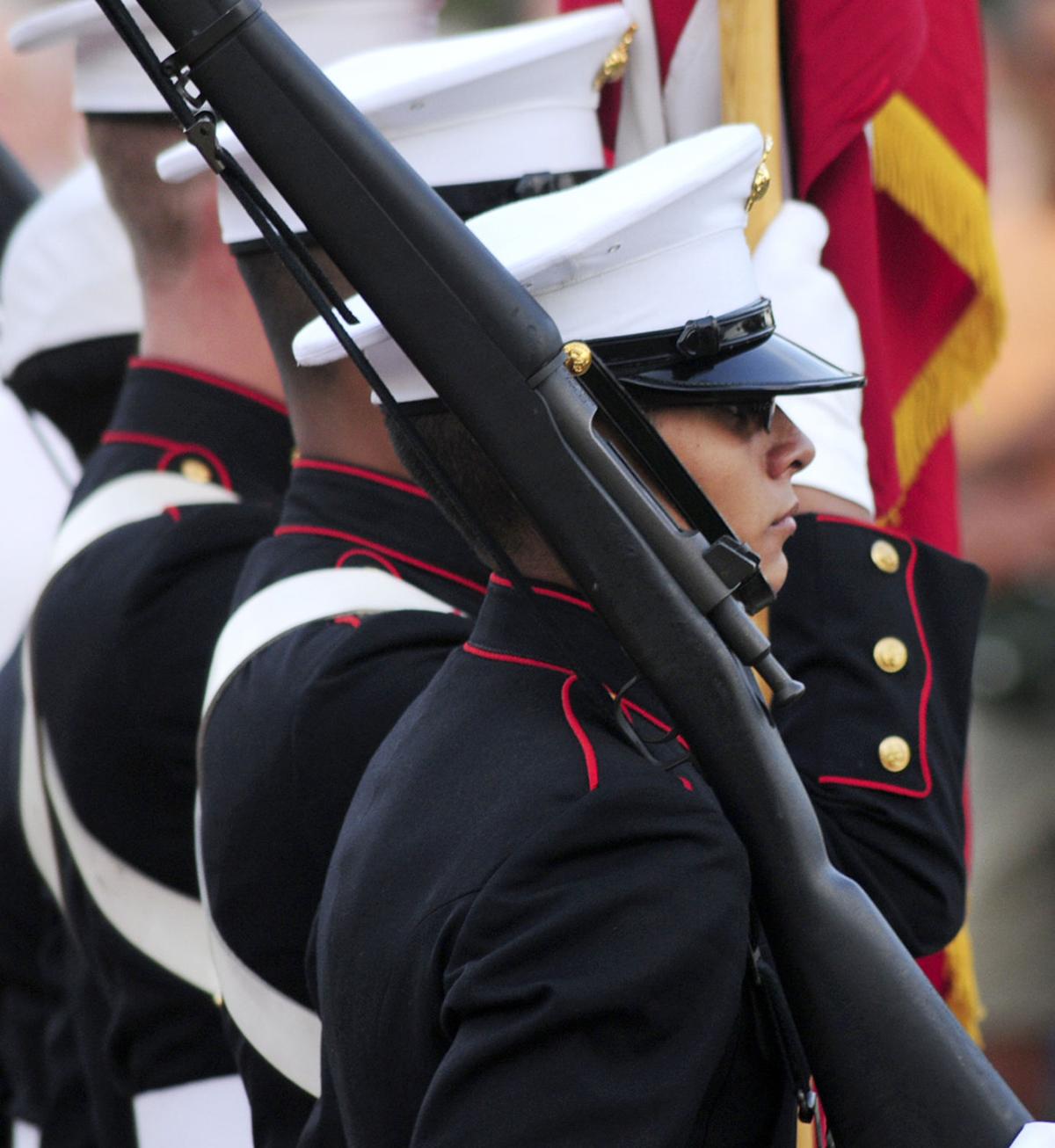 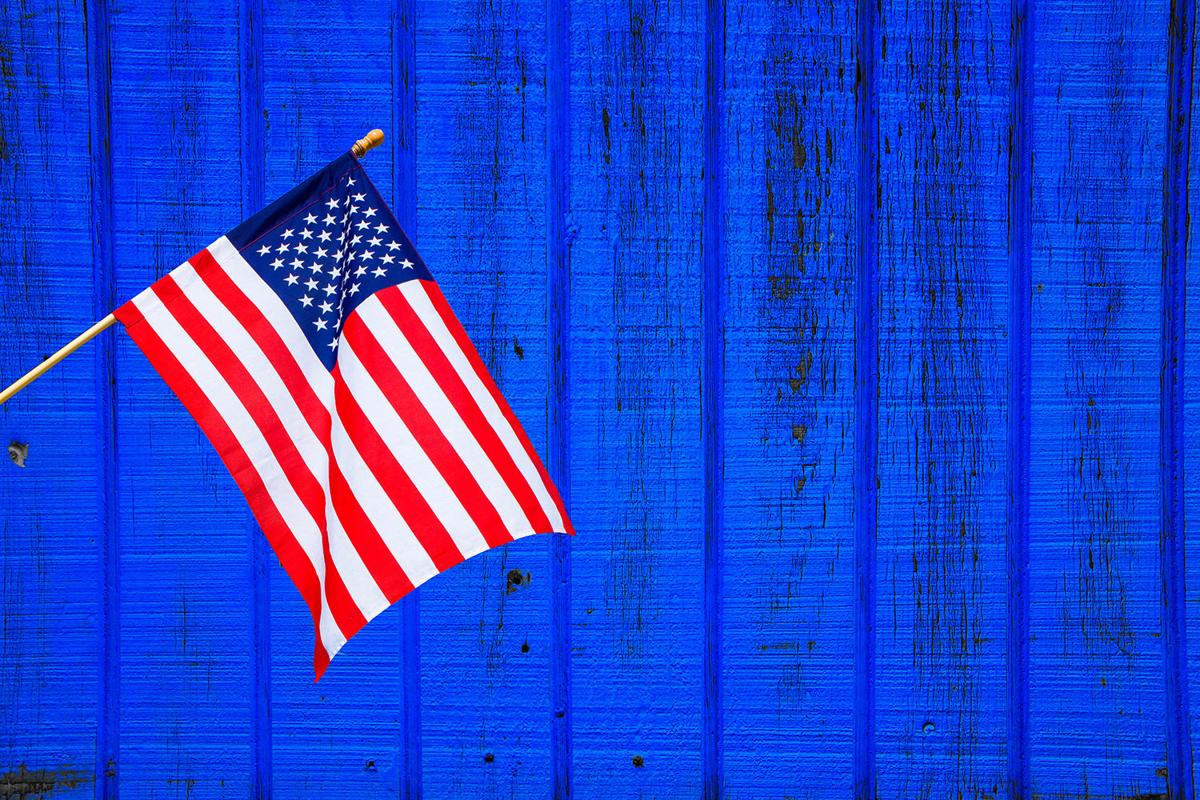 Editor’s note: As of time of publication, the Taps at Twilight event was set to be held as mentioned. Please check the organizer’s website, ssirotary.org, for updates.

Some celebrations are like New Year’s Day: They can’t be canceled. They come whether you’re ready or not.

Taps at Twilight, the annual observance of Memorial Day on St. Simons Island, will happen as always on the last Monday of May, but the scope of the event remains unknown, says organizer Susan Imhoff.

Many events were taken down by the corona virus, or COVID-19, from Sunday morning services to the Christ Church Tour of Homes to dinner out with friends, but Imhoff, who is heading the event for the Rotary Club of St. Simons, says Taps at Twilight will take place in some form.

“We may do it online with just the military and the performers,’’ she says. “We don’t plan to not do it.”

As usual, the annual ceremony will start with music at 6:45 p.m. at the bandstand at Neptune Park and will end somberly at twilight with the playing of “Taps.” There will also be some new touches.

“The Lynx, the tall ship, will be offshore,’’ she says of the replica schooner that ran British blockades during the War of 1812. “To open the event, they’re going to fire their guns.”

The evening will close with a cannon salute to each branch of the military, and in between, the Community Concert Band will play an armed forces medley, the colors will be posted and struck, and there will be a Memorial Day address.

At this year’s Taps, some of the remaining members of the 30th Infantry Division, known as Old Hickory, will be honored after they received a Presidential Unit Citation 75 years after their heroic actions in World War II. Old Hickory was a National Guard unit made up of infantry battalions, artillery batteries, and other troops from Georgia, North Carolina, South Carolina, and Tennessee.

Old Hickory was previously recognized for its actions in nearly 300 days of combat after the invasion of Normandy, but the unit citation recognizes the division for holding back a German advance near Mortain, France, August 7 to 12, 1944.

The German attack stalled and the 30th counterattacked and relieved its trapped element losing more than — 2,000 killed or wounded — in a week of fighting.

While this year’s commemoration will be unique, Taps at Twilight has always been a special ceremony for local veterans.

Charles “Buck” Bennett, a retired lieutenant colonel in the Georgia National Guard, was activated for service in Bosnia and Iraq, where he lost friends in combat. Many of those who served, he says, remember the last time they talked to their friends.

“Forty-five minutes later, he’s gone. I can talk about my father’s funeral and my mama’s funeral, but I can’t talk about those boys,”

Bennett recalls “ramp service” memorials as the bodies of lost soldiers were placed on C130 planes to be brought home.

“Everyone said their goodbyes to their friends, then two hours later you’re back in action,”

Before he was ever supervised a construction job or chaired the Glynn County Commission, Mike Browning led men in combat in Vietnam with the 11th Infantry Brigade. He landed in Vietnam as a Pfc and came home a buck sergeant.

“As a combat veteran, I’ve seen good, young Americans put their lives on the line and lose their lives,” Browning says. “I make an effort to remember all the men I knew and those I didn’t know.”

Browning’s service with the 11th Light Infantry Brigade in Vietnam, one of three brigades that composed the Americal Division in I Corps, the northernmost of four sectors. Soldiers there called it “Indian Territory” because of the heavy and persistent action.

Imhoff says she is hopeful all those who hold Taps at Twilight dear — from veterans like Bennett and Browning to grateful citizens — will have the opportunity to experience the event in person. If not, Bennett and Browning say they will observe the holiday, but that it’s just one of 365 memorial days each year.

“For those of us who had friends killed over there, every day is Memorial Day,” Bennett says.

Browning says he lost at least eight friends in Vietnam.

“I think there’s a moment every day when I remember,” he says.