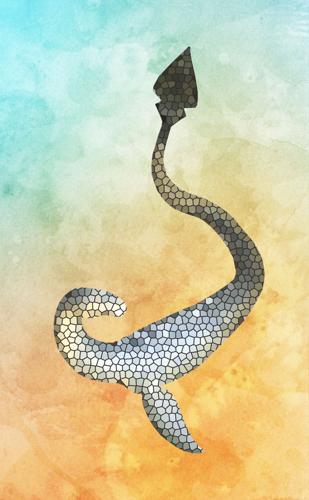 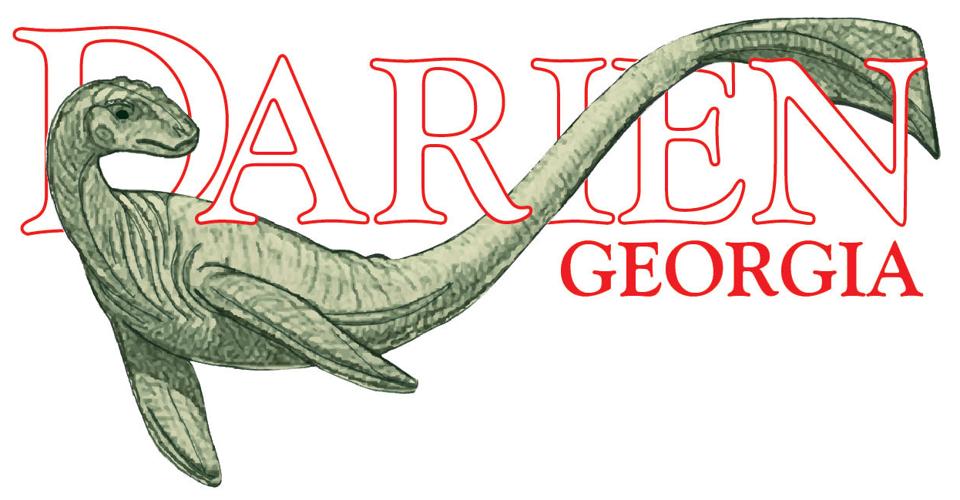 The Altamaha River is an ancient waterway, beginning at the confluence of the Oconee and Ocmulgee rivers, near Lumber City. It then snakes its way through the eastern portion of the state into Coastal Georgia, spilling into the ocean via the Altamaha Sound.

Countless men and women have traversed it through the ages, from the Native Americans to European settlers and all the way to present-day boating enthusiasts. But while they’ve occupied different points in history, there is one thing they have shared — they knew they were not alone.

Below their boats, there’s a creature that has called the murky depths home for centuries. They call him the Altamaha-ha, or “Altie” for short.

According to Altamaha Riverkeeper Jen Hilburn, Altie is a prehistoric animal, who was first spotted by French explorers in the 1500s. Many sightings have taken place since then, with eyewitnesses claiming that he exhibits the qualities of many different creatures.

“Altie is the American cousin of Nessie,” Hilburn says. “The flow of the Altamaha River has been changed due to dams, power plants, reservoirs and such in the upper tributaries; so Altie is only able to live in the lower Altamaha and salt marshes, where the depth is sufficient to provide a good home. In times of floods, Altie can move upriver.”

The legend has been told time and again, passed from generation to generation. The story is popular in McIntosh and Glynn counties, which both border the Altamaha River.

Eyewitness accounts have circulated for decades. Reputable and experienced fishermen report seeing an inexplicable shape moving through the water. They claim it featured qualities of an eel, dolphin, or sturgeon; but upon closer inspection, they find that none of those animals fit the bill. Like accounts of Nessie, it is said that it also features dinosaur-like qualities. One of the most memorable sightings occurred in 1980.

“During the summer of 1980, Andy Greene and Barry Prescott reportedly saw Altamaha-ha stranded on a mud bank near Cathead Creek. The creature lay halfway in the water, thrashing and trying to free itself from the bank. They described it as a dark colored, with a rough skin, and that it moved like nothing they had ever seen before,” Hilburn says.

“The creature was very large, three to four feet thick and 20 feet long. They observed the creature for 10 minutes, before it freed itself, submerged, and disappeared.”

While there have been many other interactions, one thing seems clear — Altie means no harm. Hilburn says that the legend and the strands of time connecting it to the present underscores the deeper history of the river itself.

“I think the idea of Altie stems from the incredible and primordial experience one has on the Altamaha River. The Altamaha is amazing for so, so many reasons, and the experience is something that no one forgets,” she says.