The AJ Donohue Foundation and the Southeast Georgia Health System Foundation joined forces to create the Leap for Kids program, which helps support the renovation of the Brunswick hospital’s pediatric unit. They held a fundraising event, which included a gala at the Westin Jekyll Island, followed by a golf tournament the next day. The AJ Donohue Foundation was named in honor of a local 18-year-old who passed away after a valiant cancer battle. 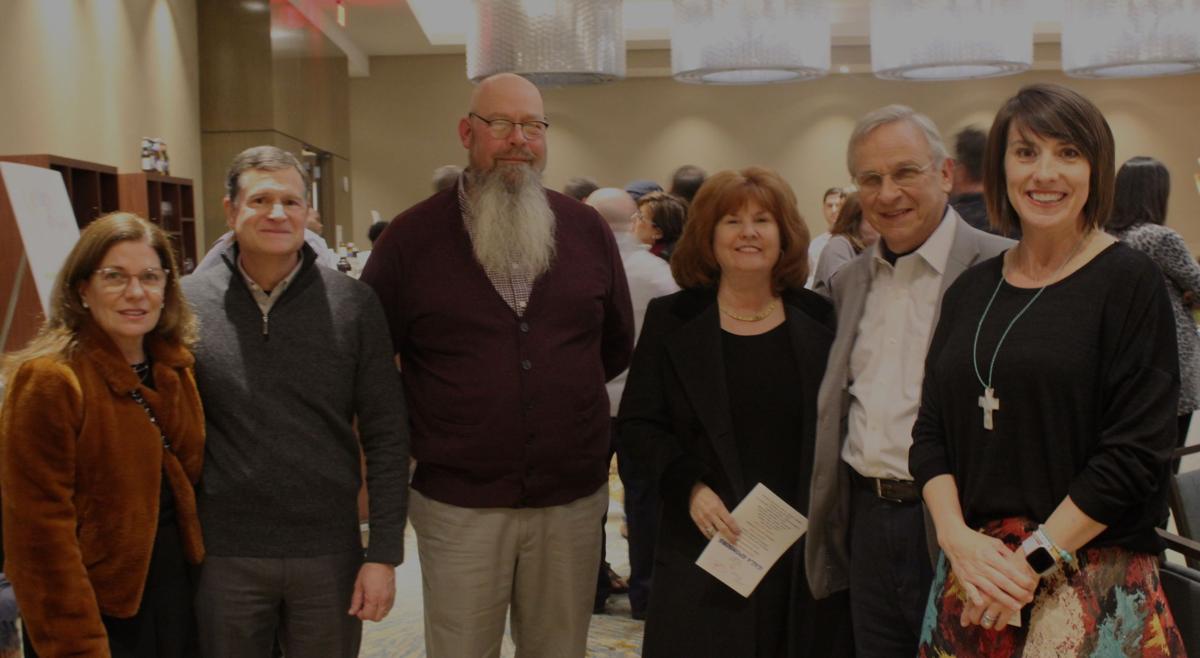 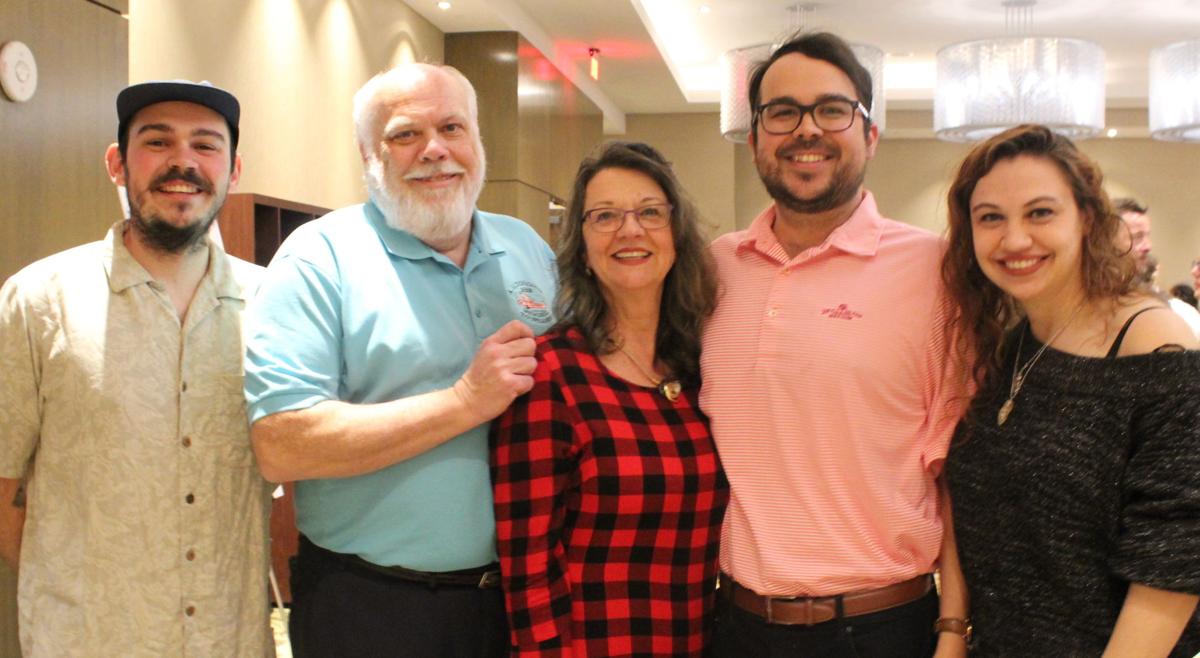 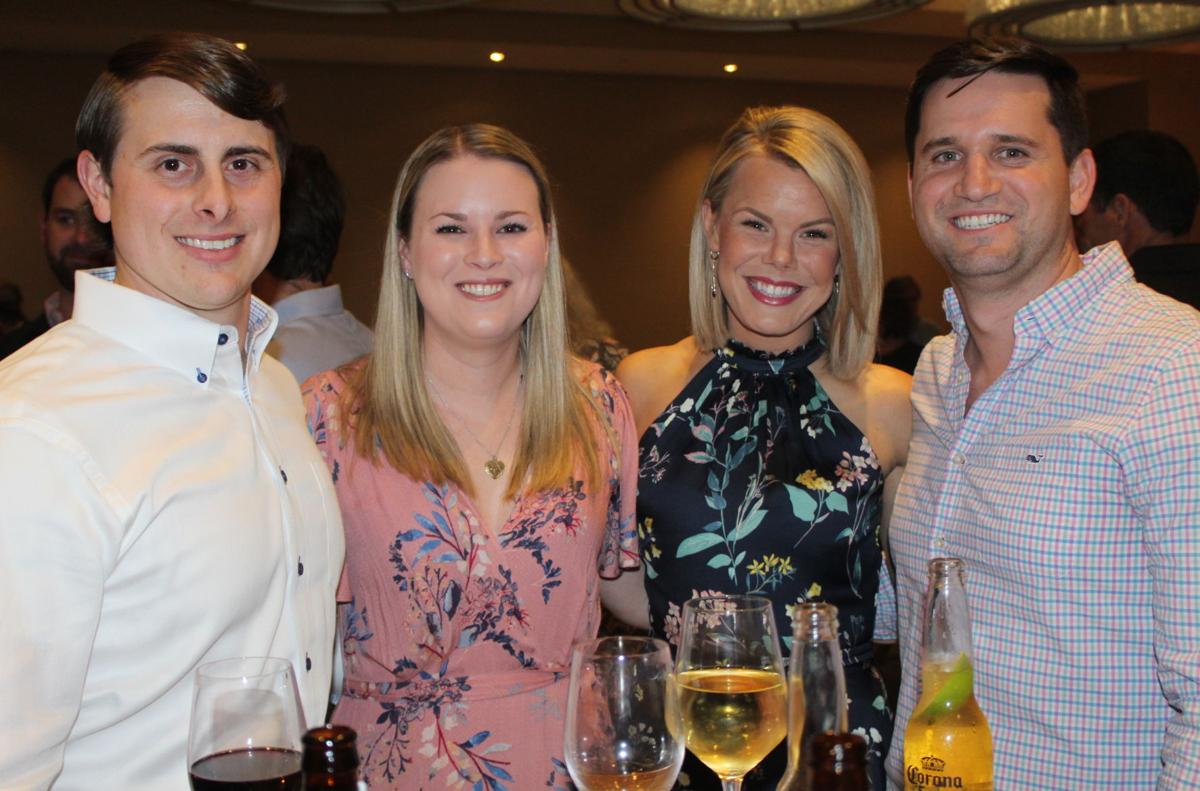 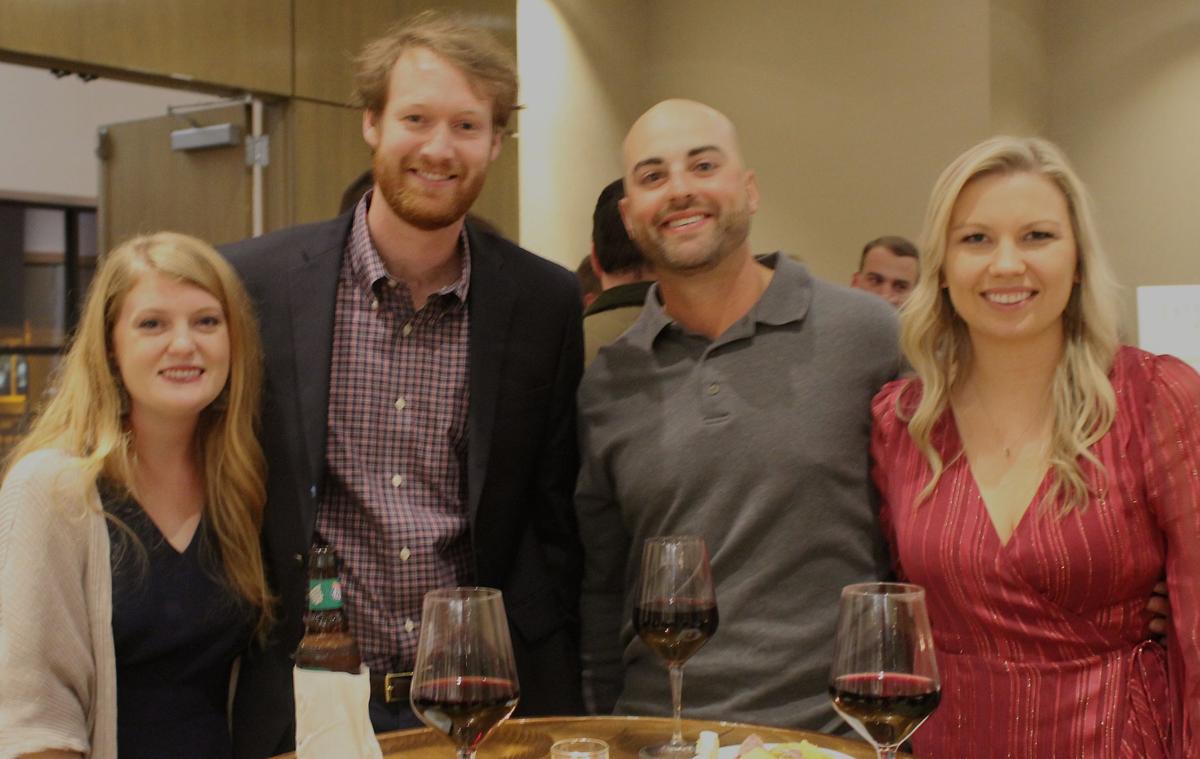