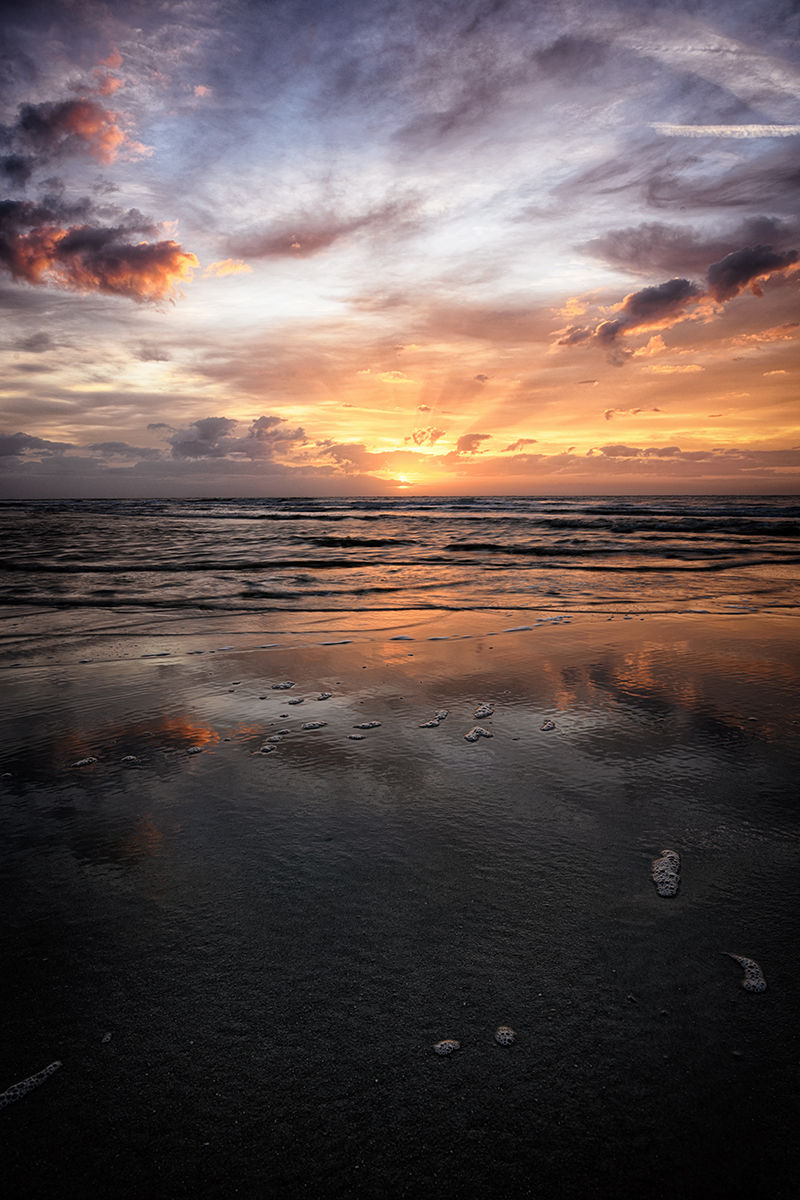 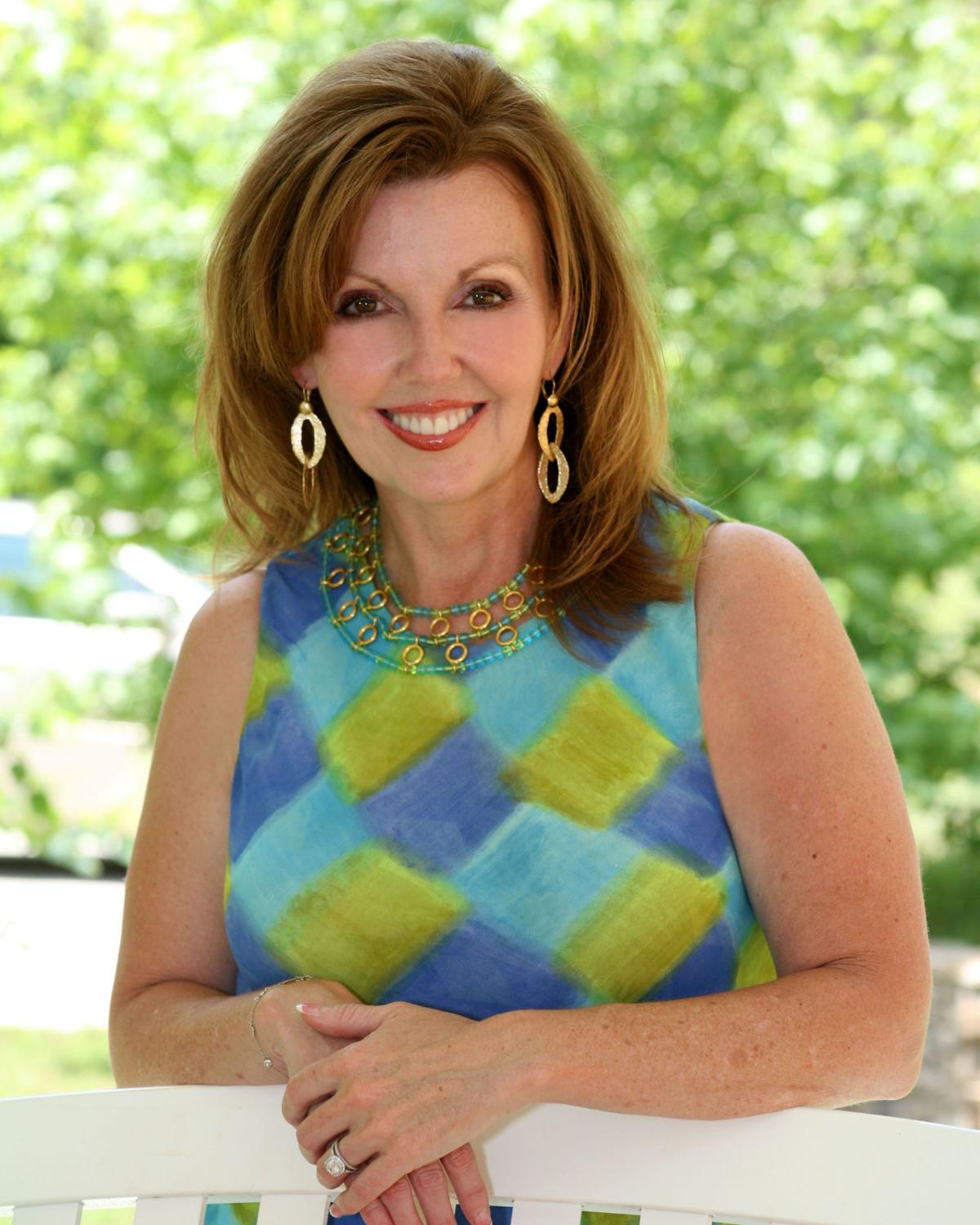 Triumphantly, I can tell you that I kept the New Year’s resolution in my January newspaper column. I returned to St. Simons to forge further into the novel I had begun a year earlier. The one that had seen itself all but forgotten in the unexpected demands of 2019.

Back to the King and Prince, I went. I’m a writer who is not so much superstitious as one who wants consistency while working on a book. I wanted the comforts of the familiar surroundings where the book was begun.

“Do you need to be at the beach to write a beach novel?” Tink asked. For several months, the plan had been for him to stay on the Rondarosa while I went away to the Golden Isles and wrote. There was joy in my heart. I worked frantically to get all obligations completed so I’d have no other work. Then, as the time approached, Tink received a surprise call, asking him to executive produce a television series in Los Angeles.

Truly, I was happy and pleased for him because he was the first choice for the top job. Then, my heart sank.

“I’m just like George Bailey (It’s A Wonderful Life),” I said woefully. “Every time I get ready to leave on a big adventure, the bank fails.”

Tink was sweetly sympathetic. “I know it’d be nice to be at the beach but could you work on the book from here?”

“It wouldn’t be the same. I need the ocean, St. Simons Village, the colors, the cottages, the sea air. It’d make it easier.”

In the end, our prayers were answered and Tink’s job was put off long enough for me to go to St. Simons. It turned out I needed the inspiration much more than I expected.

Novels are hard. Every writer starts a project with enthusiasm. And, honestly, if you are a professional writer (the occupation named on your tax return), it will go fairly well for the first hundred pages. Deceitfully easy.

Oh, but at some point, it comes crashing down, despair abounds and you write more emails than novel pages. I discovered it was particularly hard to get back into a book that I had last touched 12 months before. I pushed through. I read what there was of the manuscript, created back stories for all the characters, and spent two or three days outlining a difficult plot line that would somehow have to present as simple on the page.

The day I shall never forget, because I’ve never had similar anguish while writing, was a weather-perfect day where the ocean waves crashed prettily along the shore behind the King and Prince. The ocean view was beautiful, but I couldn’t write. I couldn’t transition from one chapter to another in an interesting way that would propel forward the plot. That day was 10 painful hours long. I paced the floor, walked the beach, and thought so hard that my brain hurt. I refused to go to bed until I made progress. Finally, I punched out 300 somewhat sorry words and sentences. I fell asleep, praying.

The next morning, I studied those 300 words and suddenly, the light came on. What had threatened to be a terrible chapter, and perhaps lead to an unfinished novel, turned out to be a gift. It led me to a gathering point of characters and plot

Another day, I had that panicked moment known by all writers, when these words ring in your ears: “It’s no good! No one will buy it!” Dottie Benton Frank, a friend of mine who died suddenly several months ago, laid claim to something rare: every book of hers made the New York Times best-selling list. Once Dottie told me, “There is a point in every one of my books where I suddenly hate it, want to rip it up, and start over.” She said it happened about midway.

She shrugged. “Push through and it turns out alright.”

The ghost of Dottie’s voice reminded me of that repeatedly. At my lowest point, I called home and Tink, no stranger to such thoughts, talked me through it.

Emotionally refortified, I carried on. Halfway through most days, I walked on the beach, wrestling with the story as I took each sandy step. After a few more hours of work, I’d then go for a short run.

It turned out that the walk along St. Simons’ beach and the jog through village streets gave me both inspiration and description.

Happily, I can say that, after all these years, St. Simons Island is still my best muse.