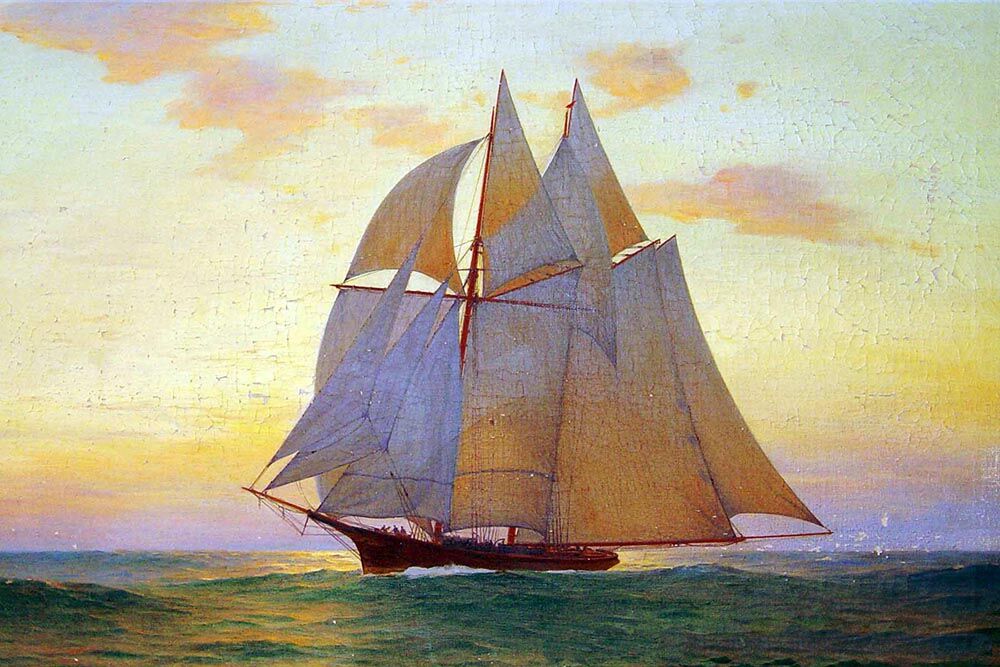 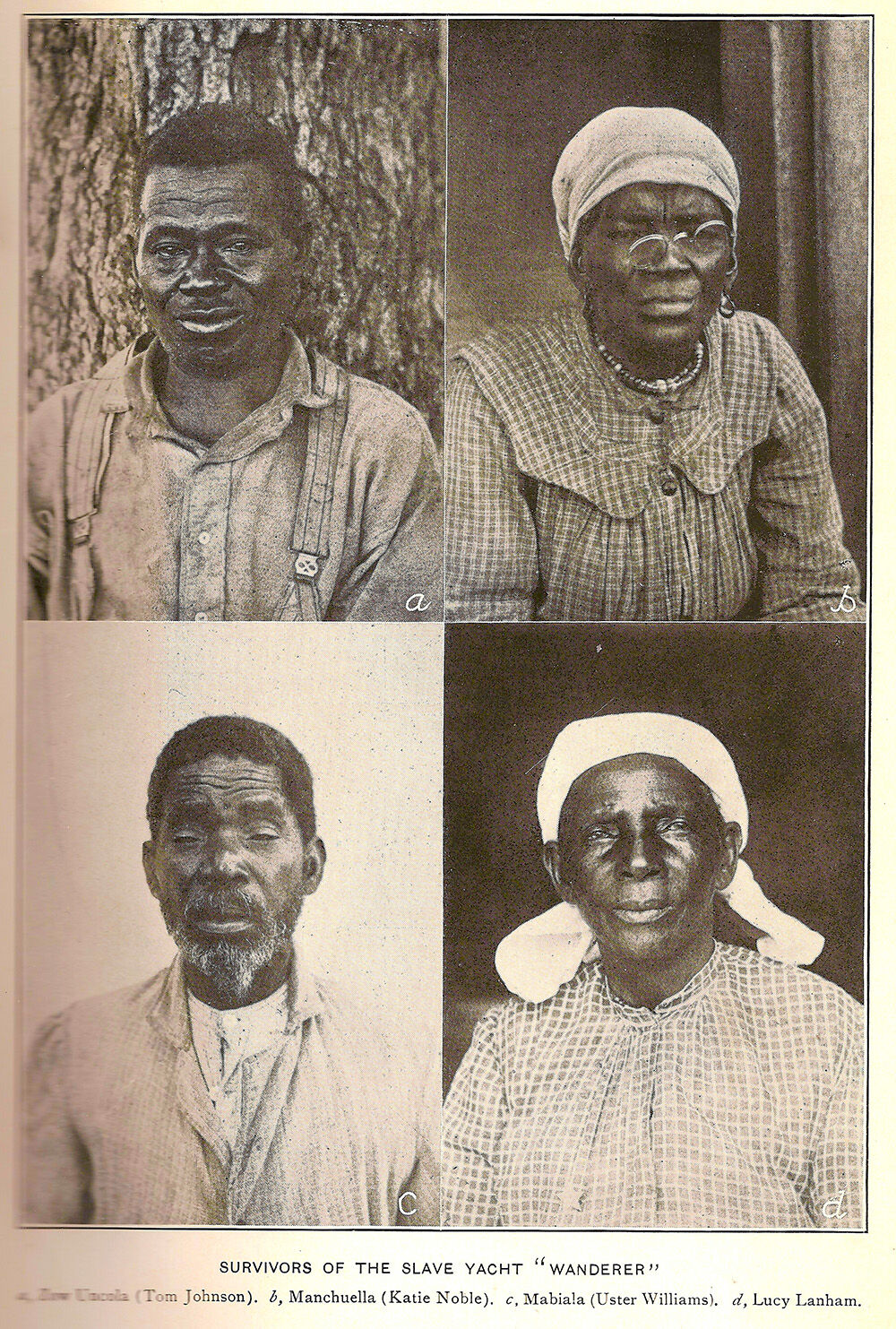 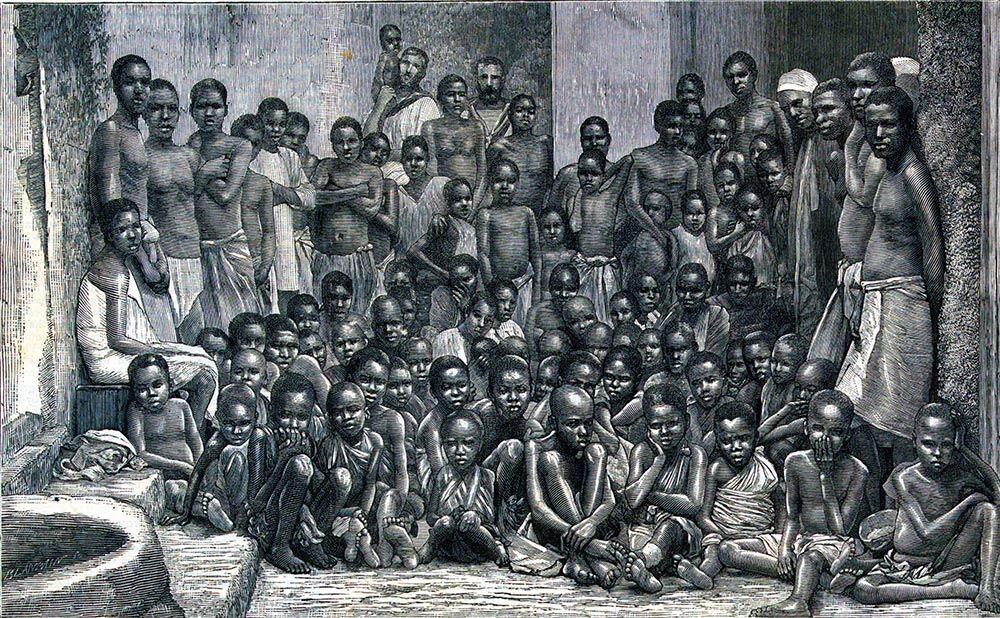 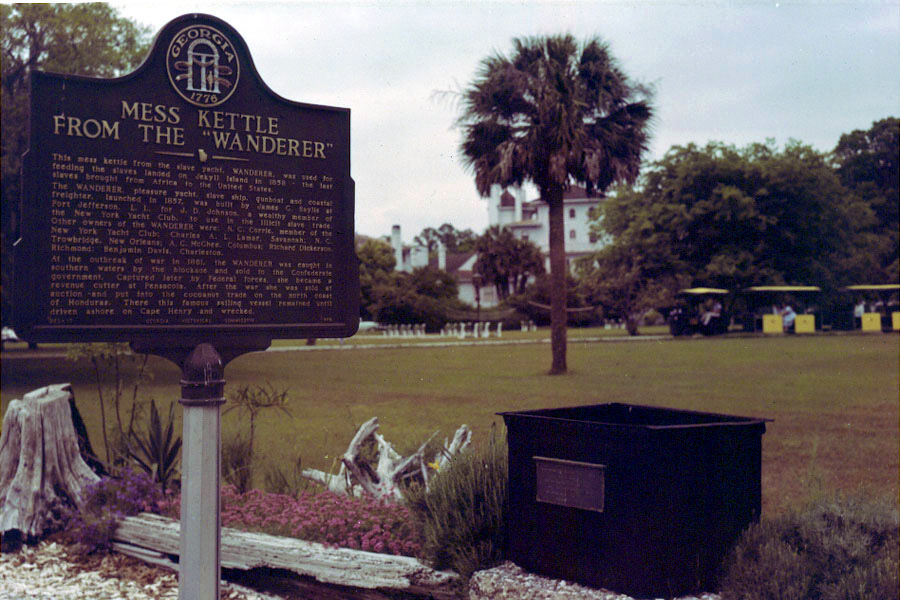 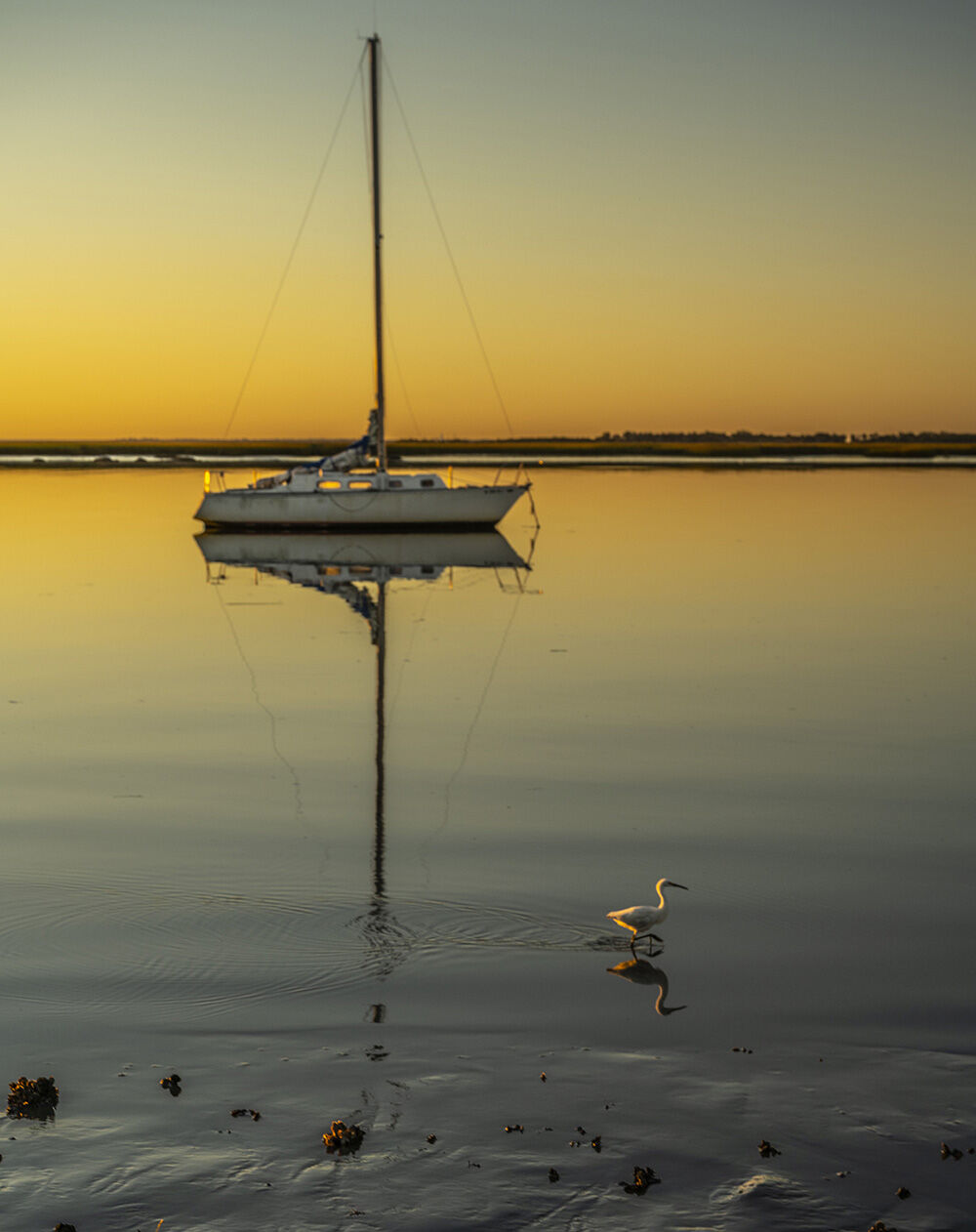 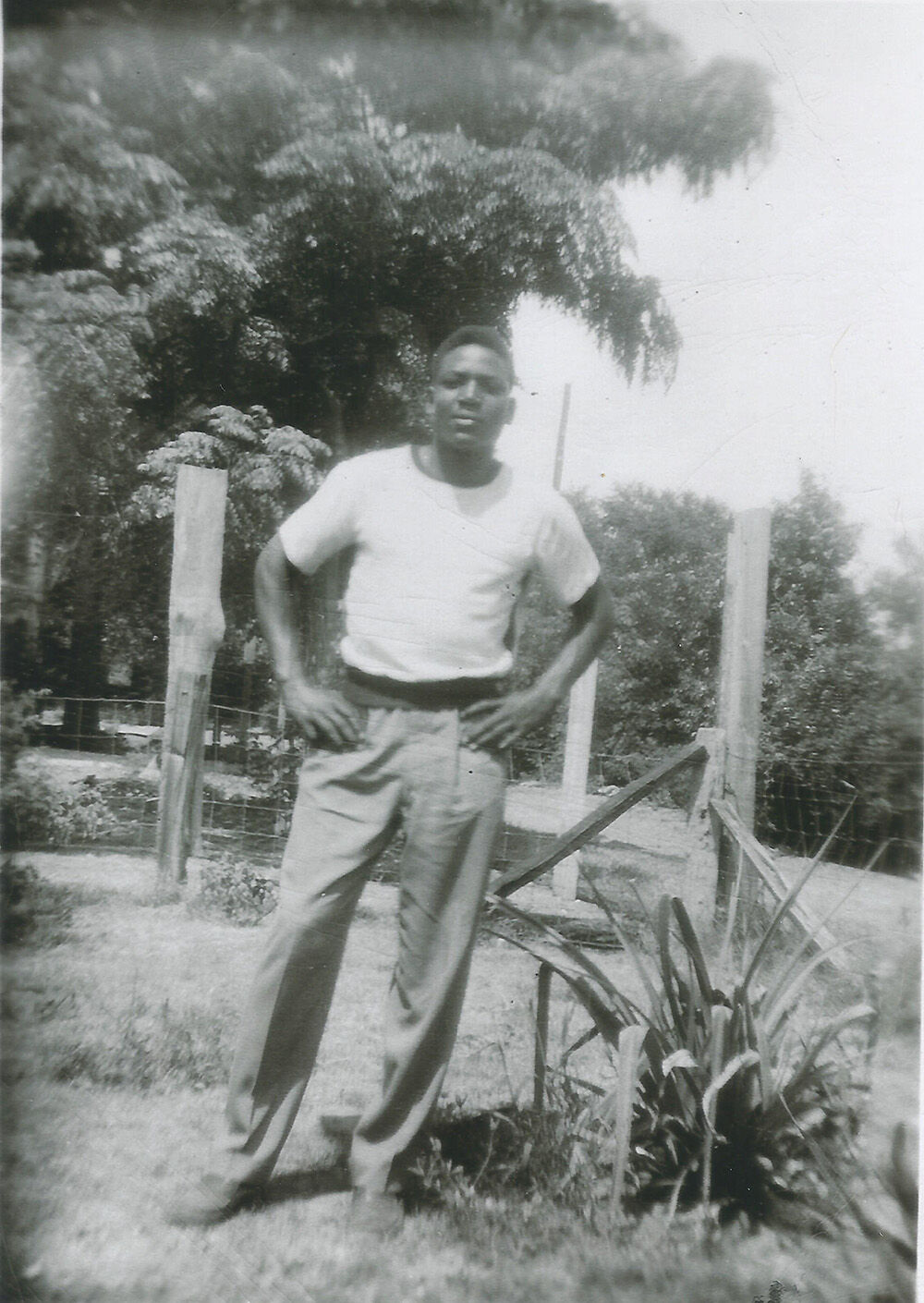 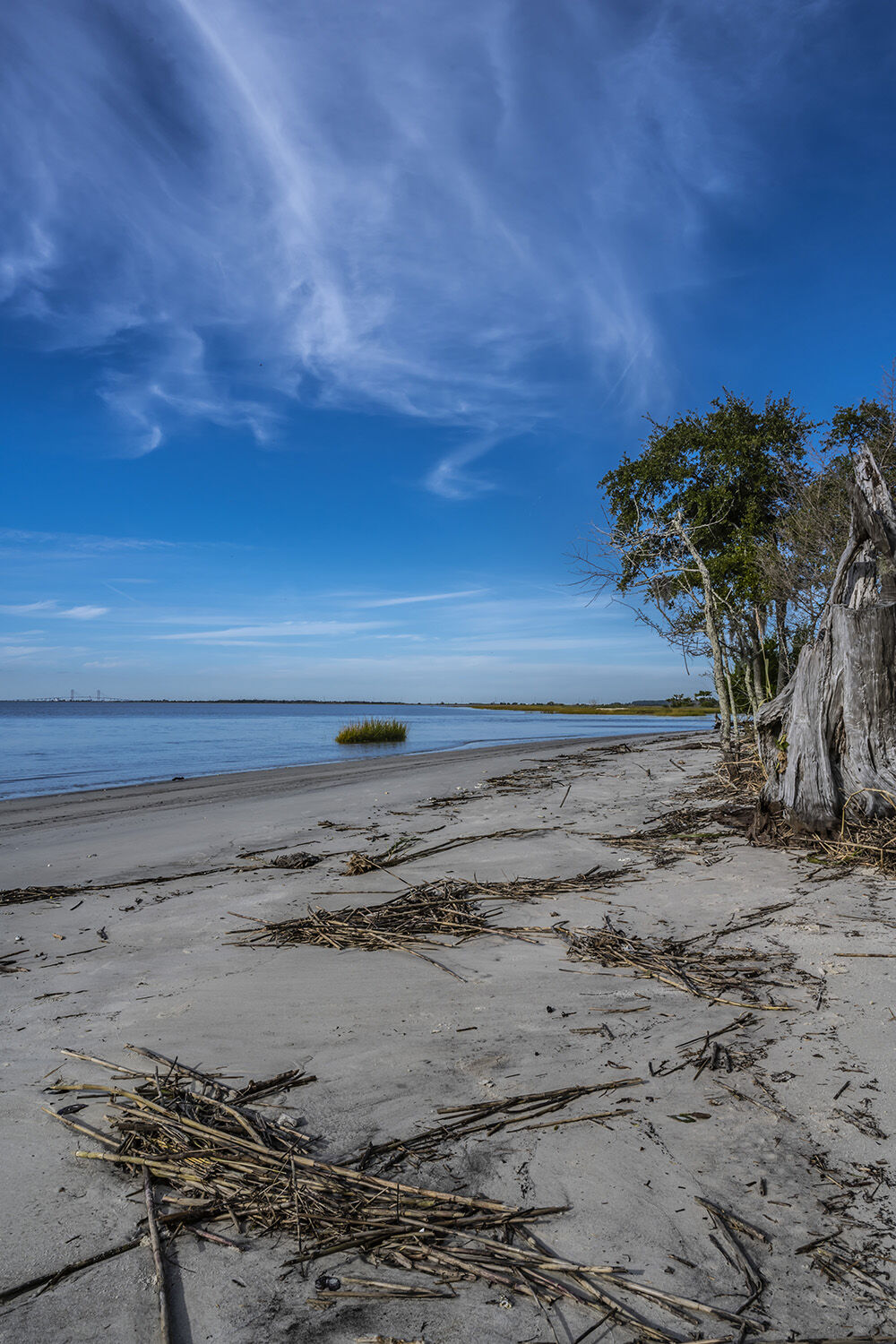 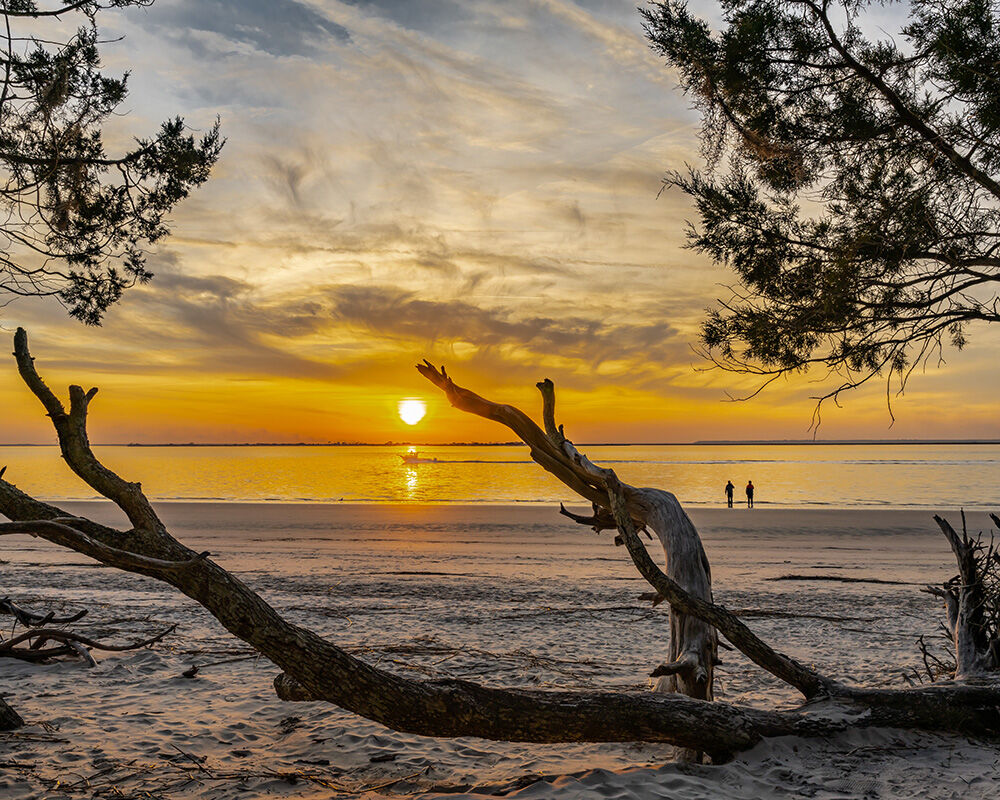 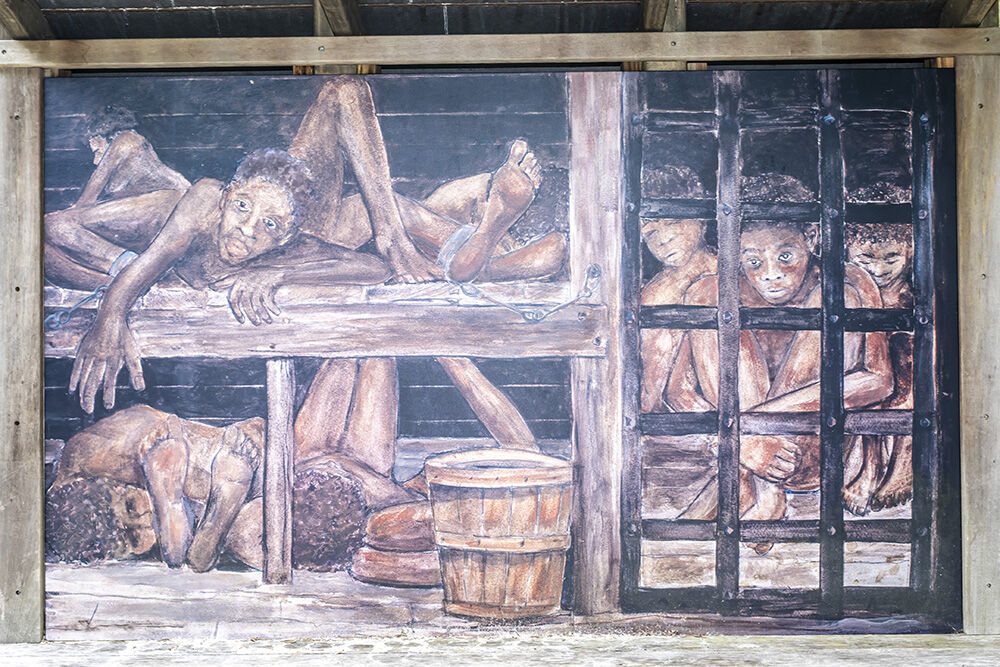 This narrative details the story of the Wanderer, the last known slave ship to disembark on the Georgia coast. Bagwell directed and produced the award-winning documentary, “The Wanderer: A Story of Slavery, Survival, and the Strength to Prevail,” available on amazon.com.

“The Wanderer set sail for Jekyll Island with more than 400 enslaved Africans in 1858, 50 years after the importation of enslaved people into the U.S. had become illegal. It became a crime punishable by death in 1820,” explains Smithsonian Institution historian Dr. Felicia Bell.

In the 1850s, Southern pro-slavery advocates fueled talks of secession from the United States and included numerous plantation owners and affluent leaders sympathetic to this extremist position. Savannah slave owner Charles Lamar supported the legalization of the African slave trade and in 1858, at the age of 34, instigated a scheme to secretly transport enslaved Africans to Georgia.

Lamar inherited wealth and businesses from his father, Gazaway Lamar, a prominent citizen of Savannah and New York City. Charles Lamar lived at 44 Broughton Street in Savannah and referred to himself as a cotton merchant. He owned a plantation in Meriwether, South Carolina, as well as a cotton press, warehouses, and wharves in Savannah

Writer and historian Jim Jordan discovered a package of letters in a New Jersey home’s attic around 2009 and the contents included numerous letters written by Charles Lamar to his father.

“By the time he got involved in the slave trade in the 1850s, he was complaining to his father and others that he was broke and needed money … I believe that was as big a motivation. Of course, he believed in Southern rights and the slave trade but he was also broke,” Jordan says.

Lamar teamed up with several men, including Charleston resident William Corrie, and purchased a sailing vessel from a prominent New York Yacht Club member. The yacht, called the Wanderer, was recognized as the fastest sailing ship of the time. Corrie joined the New York Yacht Club and the ship, a 106-foot-long schooner, was covertly outfitted with water tanks in Long Island. The Wanderer sailed to Charleston with a crew of Greek and Portuguese sailors for additional supplies, as well as wood planking to create a second deck for holding captives.

The ship sailed to Africa under the guise of a New York Yacht Club pleasure cruise. Captives were purchased for about $50 each from traders on the Congo River. Captives were tightly confined in the hull and were only allowed on deck once a day, 50 at a time, to eat and stretch their legs. Several soon died from lack of air below deck.

“The captain of the Wanderer and the crew decided to use a very cruel way of packing the Africans called ‘tight packing,’ where individuals are tightly packed in spoon fashion on the planks below deck …,” Dr. Bell describes.

On the morning of November 29, 1858, after about 43 days at sea, the Wanderer anchored off the south end of Jekyll Island. The island owners, Henry Charles DuBignon and John Couper DuBignon, were friends of Charles Lamar and supervised the family’s cotton plantation on the island.

Doctors examined the health of the captives and found some had diarrhea, scurvy and skin diseases. A DuBignon slave, an elderly man, served as translator. The captives were primarily young boys and many had tattoos, filed teeth, and tribal scars on their faces. Of the nearly 500 taken, 409 survived. One person died upon landing on Jekyll.

Charles Lamar sent a steam paddle boat from Savannah to Jekyll to carry most of the captives to plantations on the South Carolina side of the Savannah River. Quite a few of them traveled via another boat up the Satilla River. Some remained on Jekyll. Wanderer Africans were soon dispersed to other areas of Georgia, Alabama, Florida, Louisiana, and South Carolina. The majority were forced to labor on plantations until the end of the Civil War. The DuBignons obtained about 40 of the captives as payment for using Jekyll as the landing location. It appears some of the enslaved used the surname DuBignon after gaining freedom. Clementine, born on the Wanderer, was known as Clementine “Steamboat” DuBignon as an adult living in Glynn County.

The Wanderer was confiscated shortly after its return from Africa. While moored in Savannah, it was stolen briefly by pirates and later served as a Union blockade vessel. Trials surrounding the Wanderer were held in Savannah and a Supreme Court justice presided over the case. But Lamar used his influence to buy or bully anyone testifying against them. The conspirators were indicted, but none were convicted. The courtroom still exists in the U.S. Customs House on River Street in Savannah.

The Wanderer ultimately became a transport delivering bananas from the West Indies to Philadelphia. In 1871, the schooner was caught in a storm and sank off Cuba. In 1864, Charles Lamar was killed in battle while in Columbus, Georgia, and is reputedly the last Confederate officer to die in the Civil War.

“So the Wanderer was an ugly thing that happened, slavery was an ugly thing that happened, but these ugly things all make the history of America what it is…warts and all. There’s a lesson there that in the most adverse situation and most challenging situation, you have an entire group of people who managed to survive it and not only survive it but survived and thrived,” Dr. Bell reflects.

In the 1880s, Clementine “Steamboat” Dubignon lived in Brunswick and her brother Ndzinga Tom Floyd, another former Wanderer captive, resided on St. Simons Island. NFL Hall of Famer and award-winning actor Jim Brown is the great-great-grandson of Floyd. Another former Wanderer captive, Cilucangy Ward Lee, lived out his life in Trenton, South Carolina. Following the death of his wife in 1904 Lee wrote, “Please help me. In 1859, I was brought to this country when I was a child. One year ago it was revealed to me to go home back to Africa and I have been praying to know if it was God’s will and the more I pray the more it presses on me to go…”

He never returned to Africa and died in 1914. Descendants of his four children still hold family reunions, including at times on Jekyll. Lee’s great-great-granddaughters became the first black Double-Mint Gum Twins and were seen on advertising across the nation. Another great-great-granddaughter became the first African-American to serve as a New York Supreme Court justice. Wanderer descendants are found across America, and locally on St. Simons Island, Brunswick and Darien.

On St. Simons Island, a home built by Ndzinga Tom Floyd is owned by Jim Brown.

In 2018, the Jekyll Island Authority established the Wanderer Memory Trail, a series of outdoor exhibits honoring the captives. Sojourners may explore the displays at St. Andrews Beach Park on the island’s south end.

Stories about African American heritage in the community may be discovered by visiting the Harrington School House on St. Simons, where you might have an opportunity to meet island resident Amy Lotson-Roberts, a Wanderer descendent.